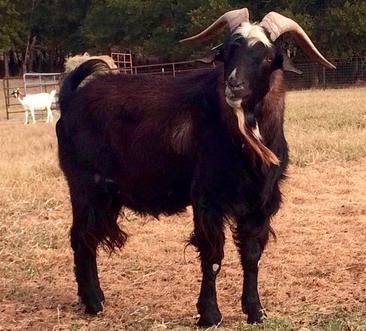 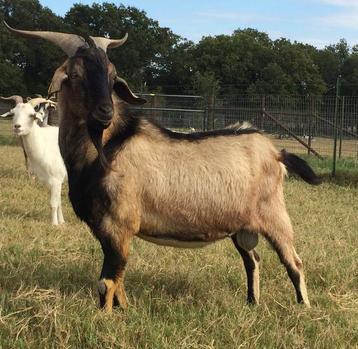 "LIVING THE DREAM"
in DeLeon, TX
KATMANDU was born in February, 2013. His sire is Cherokee Fiddler.  His dam was a Sports Kat granddaughter.  We put him into our bredding program at 8 months old, not really knowing what to expect.  We were pleasantly surprised!  He sired gorgeous kids, one of his bucklings won the 2014 Oklahoma Buck Test for lowest fecal count.  He's definitely gonna be around for a while!
CONTINUE TO PAGE 2 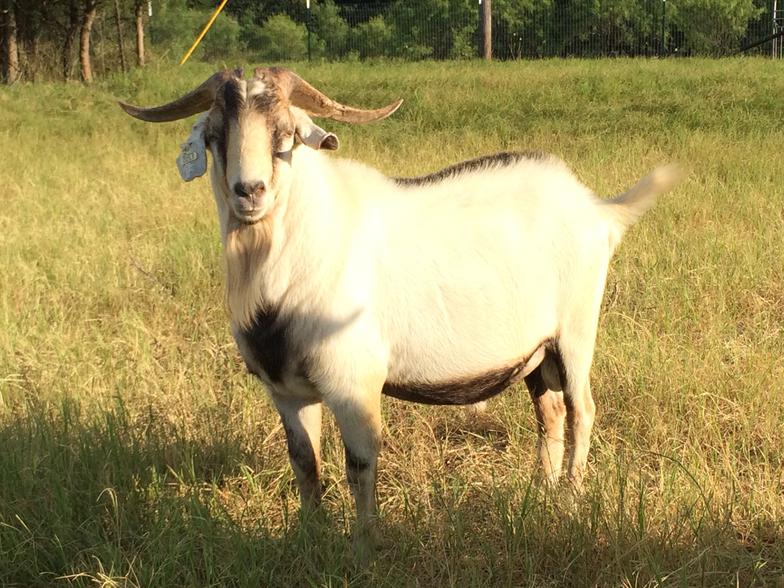 LAA GENERAL CUSTARD
GENERAL moved from Georgia to Texas in June, 2015.  Apparently he likes it here cause he has blossomed into one fine looking buck!! We had searched for a "Terminator" bloodline buck for our program for a while and were excited to find this guy.  He is sired by GFI Doc Holiday (a son of Terminator XX) He is out of a Rolling Meadows 174 dam.
He sired the winner of the 2016 Oklahoma Buck Test for largest average daily gain, and the buckling had a fecal count of 142! Parasite resistance,  weight gain and good looks!!
There you have it...KIKO!
Click here for registration. 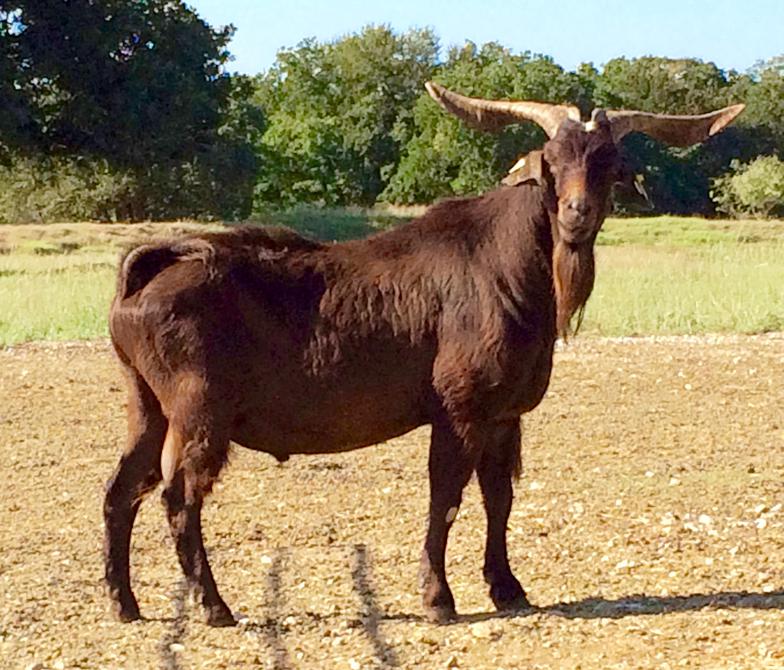 LFK DOUBLE GRAND
DOUBLE GRAND came to Short's Livestock in September, 2016 from Arkansas.  It was too late in the breeding season to use this buck so he ran as a "clean-up" buck. Covered one doe. The dam produced twin doelings, weaned off at 90 days around 40 lbs. each. Well, OK!  He's got a job now!  We plan to give him a full load this year and can't wait to see what we get. He is sired by MRG Outlaw.  Same great genetics!!
He won the 2013 Oklahoma Buck Test for largest average gain and lowest fecal count. That is where "Double Grand" comes in!
Click here for registration.
SOLD